​​First, in April 2017, the FCC decided that ISPs had the right to snoop on your Internet traffic and sell your private information to advertisers.

Next in November 2017, a gaping hole was discovered in the security that used to allow our home and office Wi-Fi security keep outsiders… out.

Now in December 2017, the FCC has decided to end Net Neutrality which will allow your ISP to slow or block various, legal activities that you might choose to engage in online.

What's a responsible Internet citizen supposed to do? Use a Virtual Private Network.

There are many well rated VPNs to choose from and I've listed several in my Safety & Security Recommendations list. After having used with Hotspot Shield in 2015, and Private Internet Access in 2016 & 2017 (I had connectivity and support difficulties with both of them) I decided to make Nord VPN my personal choice for 2018-2020. I've renewed now for another three years. I've been completely satisfied with their service and support.

I have partnered with NordVPN, because they are a company that puts privacy at the top of its mission, and offers VPN service with very good speeds, the ability to use it on Mac, PC, Android and iPhone, and reasonable prices that allow for up to 6 of your devices to be online and using the VPN simultaneously.

Click here to check out their latest offer. (I do make a commission on each subscription purchased via this link, and very much appreciate your business. )

Cloudbleed and What It Means To You

Chances Are You Will Be Hacked 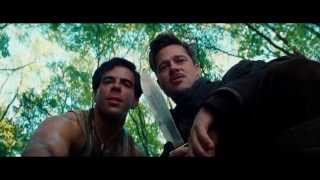 I'm Here to Save your Sex life! 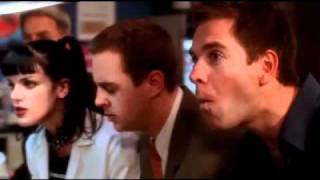